Being based in Gloucester and with rugby at the heart of the city, it’s no surprise that rugby features largely in many social activities!

Directors James and Matt Cass (and their late father Mike, who founded the company) both attended The Crypt School in Gloucester and local grass roots rugby club Old Cryptians Rugby Club was formed by former pupils of the school.

As part of our ongoing commitment to the club and during our 50th Anniversary year we funded new post protectors. 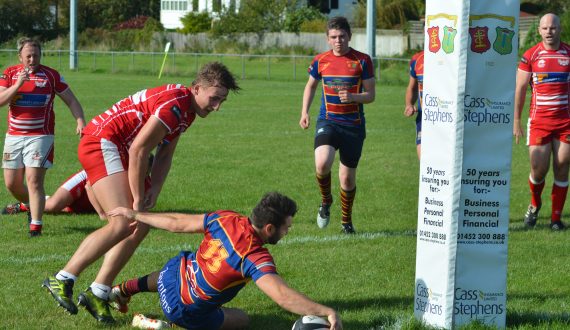 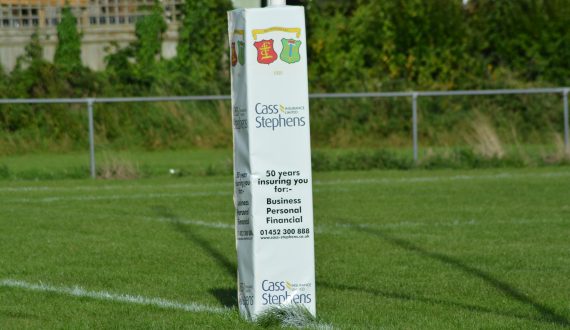